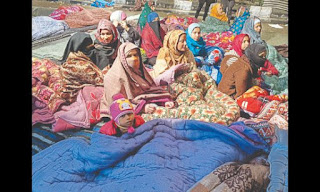 It is a shame that you are trying to compare the sanctity of womenhood to these cheap demonstrators who are just tools in the hands of anti national politicians. No decent democracy will tolerate this sort of lawlessness and holiganism. We have become a nation of dharnas, bandgs, indisciplined gangs and thugs. No wonder we are still a third world country even after 65 years. Politicians who have been destroying country from last 6t yeadds are misleading people to create chaos. We are nation of stupid vpters who elects kejriwal the traitor and a liar. He took help of khalistanis in punjab election. We have proved several times that we are nation which is unfit for democracy and needs to be ruled like China or else this country will disintevrate. 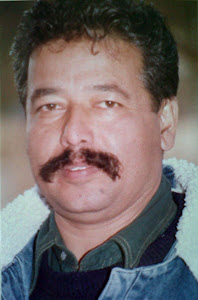 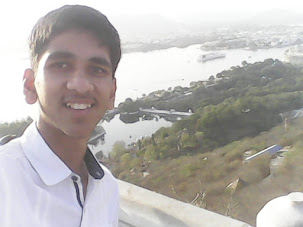 what v believe is true.

me and my kids samar-kabeer 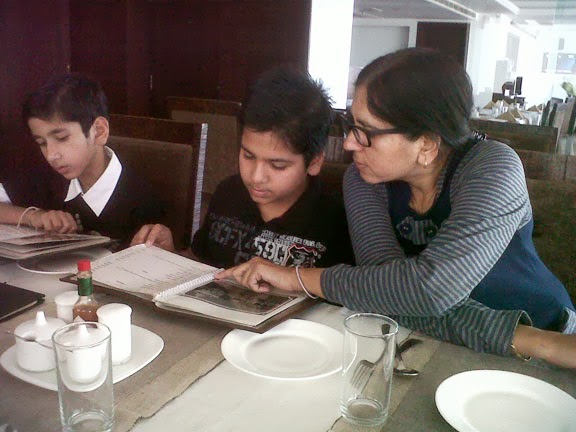